When people think of Manila, they think of the densely populated megacity that carries over 20 million people by day, that is jam-packed with vehicles on the streets, and that is an urban jungle teeming with all forms of concrete, metal, and… more people.

But Manila’s charms also lie in its many paradoxes. This cultural melting pot is also home to beautiful, green, albeit quiet landscapes that lie in the heart of the city, but which are often overlooked by many, perhaps because they’ve been there for decades, if not centuries.

Here’s a closer look at some of these hidden gems in the capital’s backyard.

The Chinese and Japanese Gardens at Rizal Park. Tourists and Filipinos alike are familiar with the iconic Rizal Monument at Rizal Park (also called Luneta) in Manila, so named because it was the site of the martyrdom of Philippine National Hero, Jose Rizal. But did you know that there are actually not just one—but two!—other parks within Rizal Park?

The Chinese Garden lies northwest of the Rizal Monument and was built in 1967 to commemorate the friendship between the Philippines and China. Spanning an area of 14,456.21 square meters, the park features a man-made lagoon with lily pads, waterfalls, a corridor built to resemble the Summer Palace in Beijing, some Chinese proverbs along a covered path, and a statue of Chinese philosopher, Confucius.

The Japanese Garden, meanwhile, lies a bit further, at the corner of Padre Burgos Avenue and Ma. Orosa Street. Inaugurated on June 11, 1969, the park was built to help foster Philippine-Japan relations. It features Japanese-themed architecture and landscaping, along with a man-made lake and the Hiroshima Stone for Peace with a Buddha image carved by the survivors of the Hiroshima bombing.

Although both may just be considered “pocket parks” because of their cozy sizes, they’re worth a stop especially when you’re in the area and need a quiet, green escape from the city.

The full length of Rizal Park. Rizal Park is more than just the Rizal Monument and actually spans 53 hectares. Beyond just being a popular tourist attraction and Instagram-worthy location, Rizal Park is a great place to take a leisurely stroll or a slow jog, and is perfectly accessible whether you’re going alone, as a couple, as a small family, or with seniors. The best part? It’s free and doesn’t require being near a mall or any commercial establishment. It’s also the best place to give young children quick lessons on Philippine history and sustainability.

The greenery at Fort Santiago. Built as a defense fortress by the Spanish in 1593, Fort Santiago was a proud but silent witness to Philippine history and suffered heavy damages from World War II. What now remains are some of its bastions, dungeons, and ruins, as well as the Rizal Shrine Museum that honors Jose Rizal, who was imprisoned at Fort Santiago before his execution in 1896. Aside from those main attractions, however, Fort Santiago does have some green spaces that have been used for special events, and which visitors can use to stroll about and take a breather from the fort’s many history lessons. 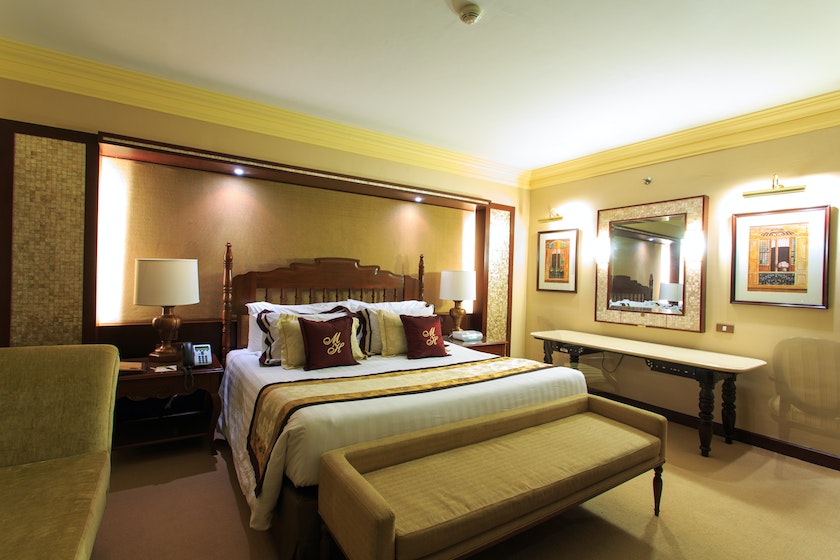 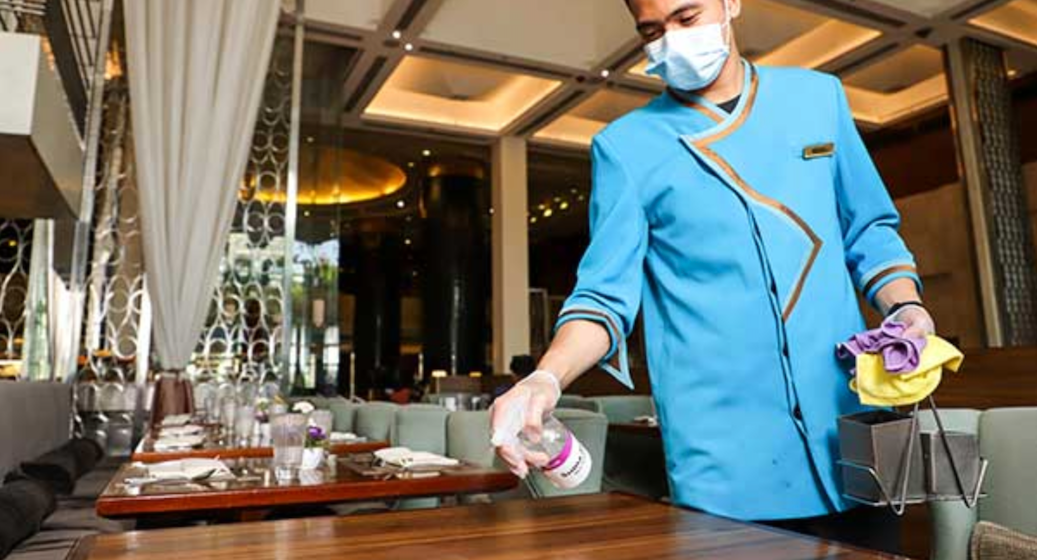 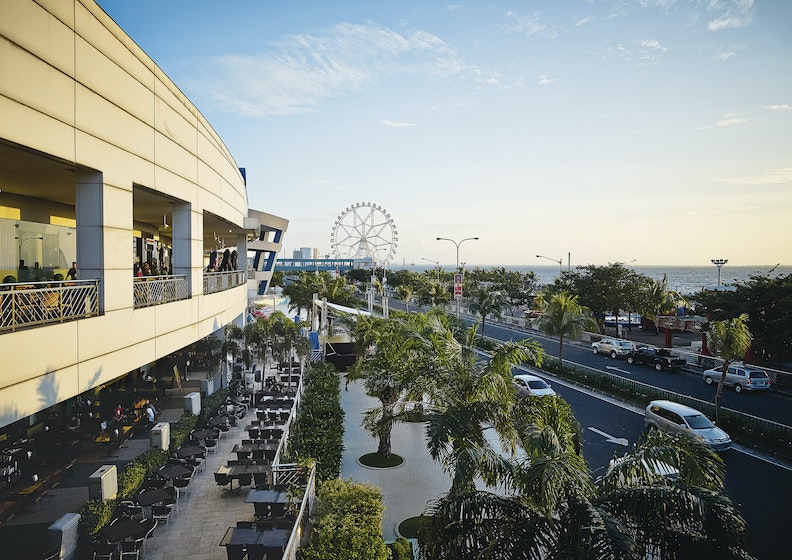 Safely Reopening Metro Manila Tourism: What to know before you go 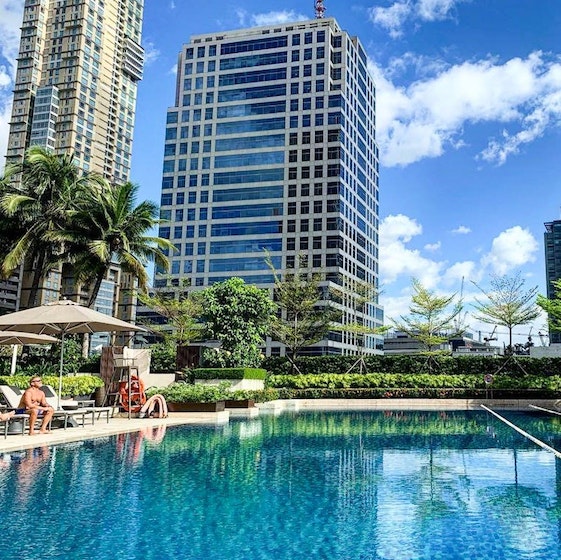 Going on a staycation? Find out which DOT-accredited hotels you can book

© 2021 Department of Tourism, All rights reserved

Get it on Android or iOS